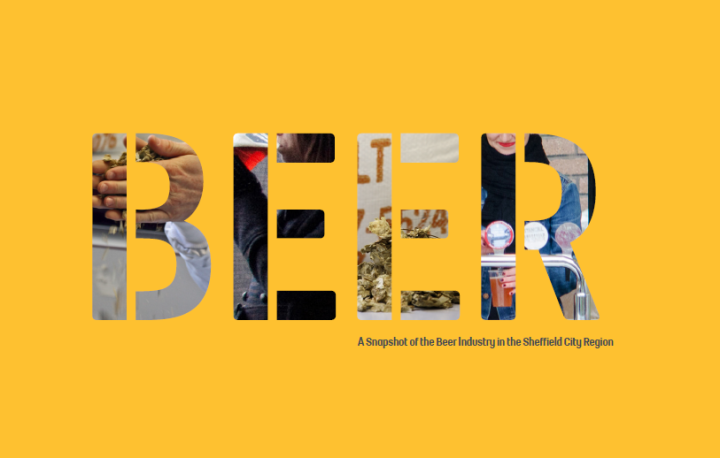 “We knew beer was big in Sheffield. But the scene has been moving so quickly we had no idea how big it was – and neither, it seems, does anyone else.” Pete Brown

In April 2016 the University of Sheffield released a third commissioned report , this time focusing on beer. Beer writer Pete Brown conducted the research and writing for the in-depth 24 page report (with input from additional sources and interviews including Sheffield Beer Week’s Jules!).

The ‘Beer Report’ focused on a number of areas, firstly a quantitative explanation of the number of brewers in the Sheffield city region, the number of beers brewed and the scale of the breweries. The report then moved to focus on the history of brewing in Sheffield, its core as a city of makers (‘Little Mesters’)  and Sheffield’s status as a real ale capital up there with cities like Norwich and Derby. In the later part of the report it explored Sheffield’s beer landscape outside of cask ale, it’s future and concluded that:

Crucially the report drafted a number of recommendations under five banners:

To read the Beer Report in depth head  HERE